NIACL AO Main exam held on 2nd of March. Here is the GA questions asked in the exam. GA section was comparatively easy this time and current affairs were mostly from January and February months.

These are all Ga questions:

Popular posts from this blog

Must do SBI PO Puzzle in Hindi and English | Download PDF 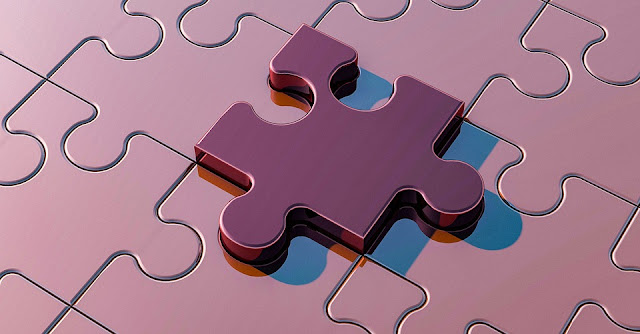 SBI PO PUZZLE BASED ON EXAM PATTERNSBI PO 2019 Exam notification will be out soon and you will be left with no time. You might have started your preparation for it but if you are still thinking to start, then the right time is now. Practice puzzles as much as you can. These set SBI PO puzzle in Hindiand English will surely help you in your preparation.


Here I have provided you SBI PO Puzzle In Hindi and English both. It is  a PDF of 50 puzzle.

Download it and try to solve it. You can check  how to prepare for SBI PO 2019.
ALL THE BEST !
Comment below for any help :)
Click on the Download
Must read: Preparation Strategy for SBI PO 2019 | Step by Step Guide
Strategy: Best Strategy to score High  in 20 minutes in SBI PO 2019
Mock test: Top 7 Best Test Series Online for SBI PO 2019 | Price comparison 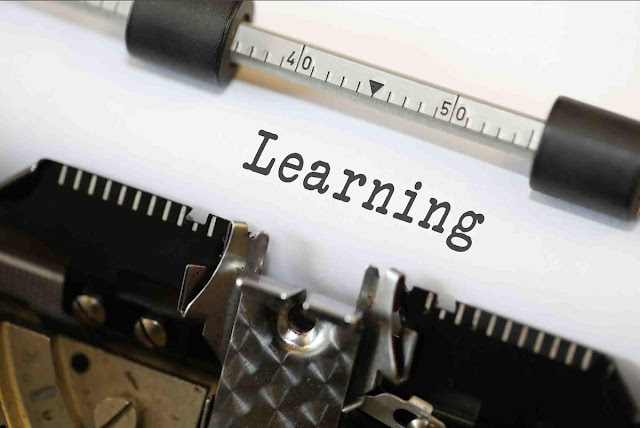 Best 5 Youtube Channels for banking exams | SBI PO 2019Introduction
Today India Tops in mobile data uses in the world. One and only reason behind it is Jio low price plans. Mobile Data used here is mostly for watching videos on Youtube. A student living in remote area has access to internet and is also preparing hard for bank exams similar to a guy studying in big cities, investing lot of money for taking coaching classes. So now you don't have any reason of not being successful. Whatever you want to learn there's everything on Youtube. So follow these 5 best youtube channels for banking exams.

Can we clear banking exams watching Youtube?Depends, what you watch on Youtube. If you are following a Youtube channel which is made just to gather your views will definitely ruin your time and career. However if you follow these listed 5 channels, there are good chances of your selection. I will explain which Youtube channel you should follow separately for the Subjects which come in ban…
Read more 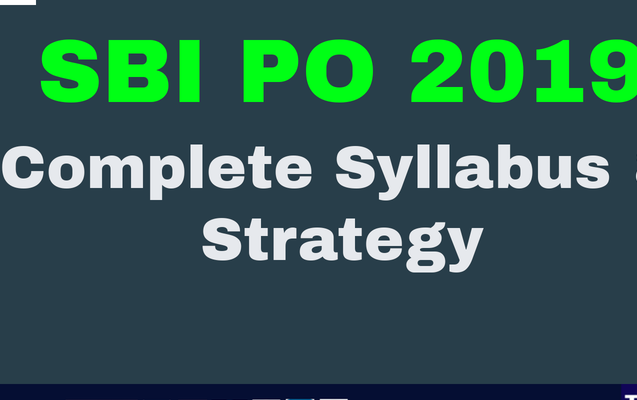 One Question might be hitting your mind that should You start Preparing for SBI PO 2019.A big ‘Yes’ in reply to your question!
Yes, you should start preparing for SBI PO 2019. The earlier, the better. However, I always urge every exam aspirant to prepare for an exam ‘realistically’. Please read the complete answer with patience as it’s really important for you if you are preparing for SBI PO 2019 exam.
Let’s first understand what’s changed in past 2–3 years. Before 2015, in every bank exam some specific sets of questions used to come and almost every serious exam aspirant used to score high in those days. But this has changed since SBI PO Mains 2016 in which the pattern of the questions changed to the level where maximum of the candidates found it difficult to score even 2–3 marks specially in Reasoning and English language section. Similarly, earlier if we talk about Pre level exam, the same pattern of questions used to be followed across various shifts and the candidates who used to …
Read more